EDUCATION NEEDS TO BE HARMONISED WITH THE LABOUR MARKET 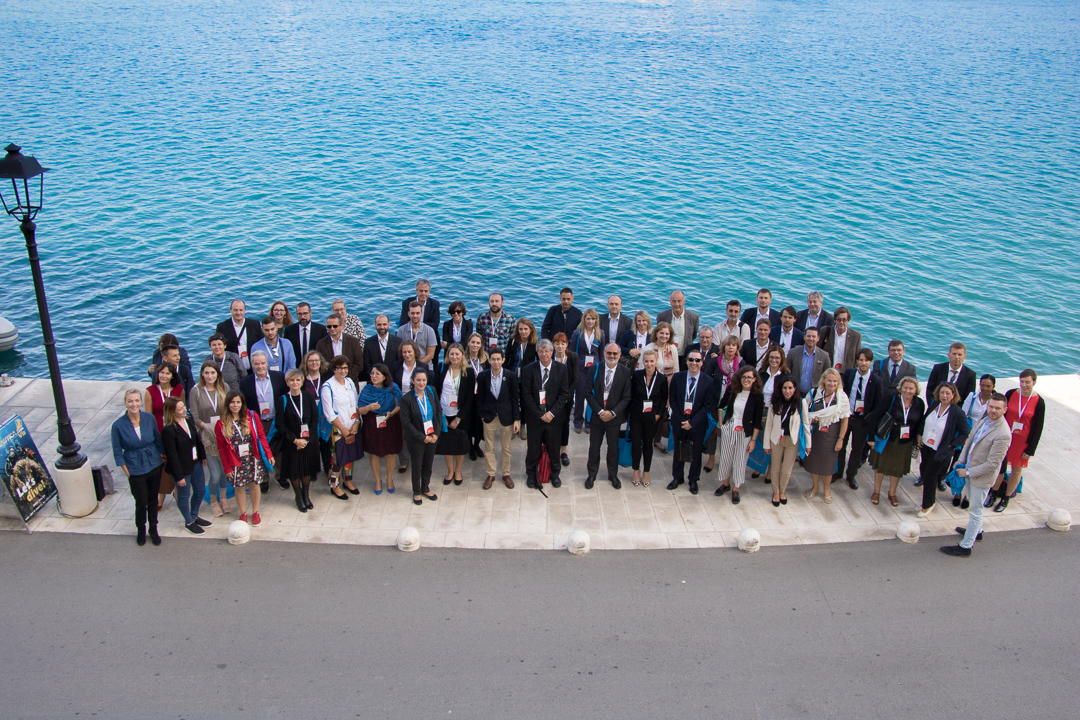 An extensive conference, named “Thematic University Business Forum“, on education and its relation to the labour market was held on island Vis from  19th to  20th October 2017. Leading people from European educational sector, business and EU projects, along with the EDU-LAB partners, gathered on the sunny island Vis to talk and discuss topics such as inclusion of young people into the world of labour as a part of corporate responsibility, dual education and its implementation, introducing work based education and developing responsible legislation that ensures employment of the young.

“Universities have to educate young people according to labour market needs”, said Nataša Novaković, head of HR in Croatian Employers’ Association (CEA), continuing with: “on the other side, companies need to define their needs more clearly”. Novaković emphasised that the unemployment rate of young people in Croatia is higher than 50%. Snježana Prljić-Samaržija, the Rector of University of Rijeka clarified that it is not enough that young people are ready to join the labour market, but “we should create students able to continuously adapt to the labour market needs”. This statement was also confirmed by Jon File from University of Twente: “ the fact that children that are going to school today will work on job positions that do not exist yet represents a great challenge”.