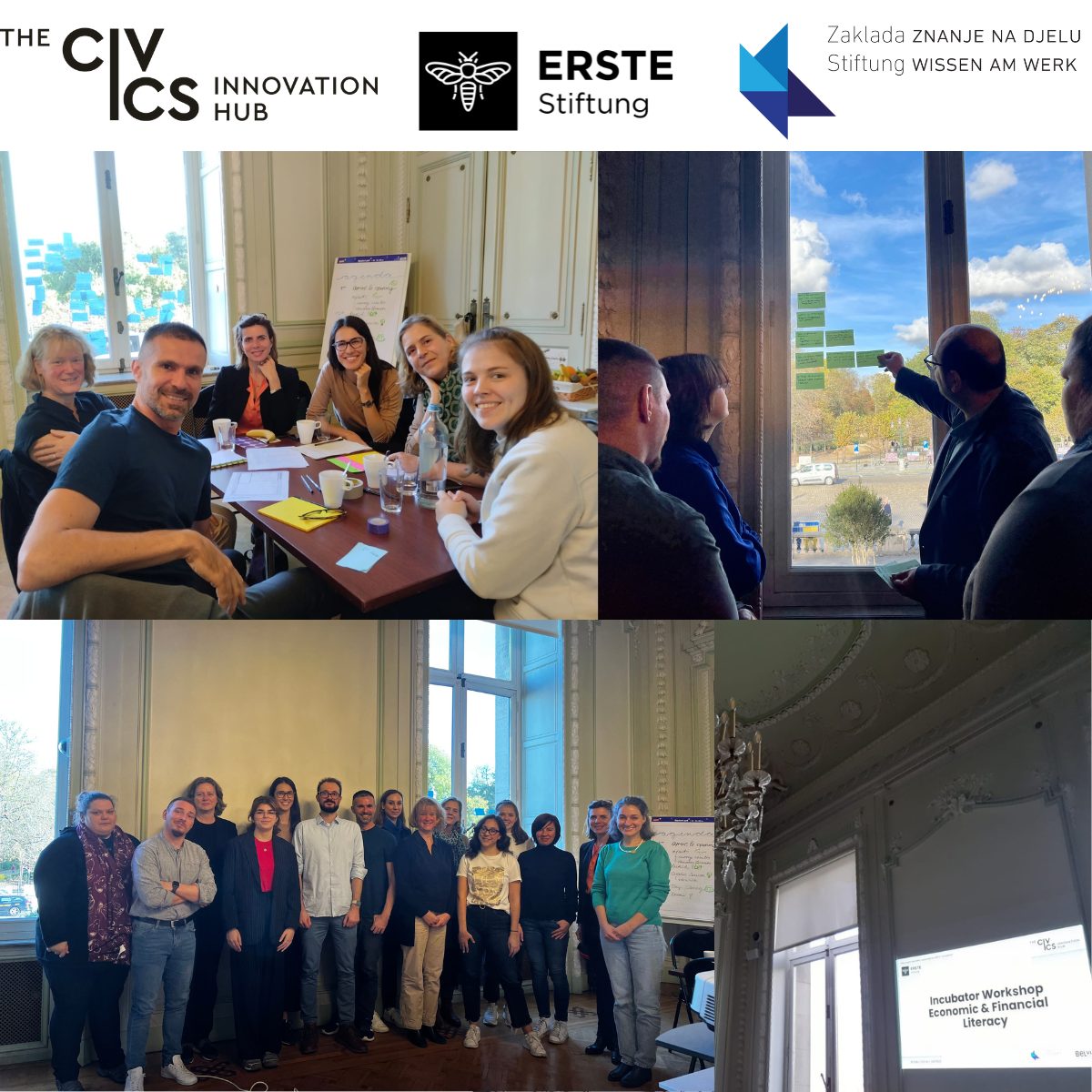 Hosted by the BELvue Museum in Brussels, Foundation Znanje na djelu participated in the organization of the first so-called Incubator Workshop, under the lead of THE CIVICS Innovation Hub and with the support of the ERSTE Foundation. The workshop took place from October 24th to 26th, focusing on the intersection between economic & financial literacy and civic education.

Throughout the 2,5 days, civic educators, economists, film makers, museum directors, curators, and social media influencers from 5 European countries managed to come up with three ideas on how to explain the economic and financial implications of the war in Ukraine with the tools of civic education to 15-18 year old teenagers. The workshop started out with inputs from two economists: Vedrana Pribičević from the Zagreb School of Economics and Management in Croatia and Adrian Nikolov from the Institute for Market Economics in Bulgaria, followed by a comment from Valeriia Hulkovych, a Ukranian civic education expert from the University of Göttingen in Germany. By the end of the workshop, three teams designed project ideas that use methods like storytelling, working with eyewitnesses, board games, and school project weeks. The teams will have further opportunity to develop their ideas into project proposals and seek financial support for their implementation.

More about Incubator Workshops as an interdisciplinary exchange format aimed at fostering innovation in civic education, and specifically regarding the Economic & Financial Literacy Incubator Workshop project, can be found here. 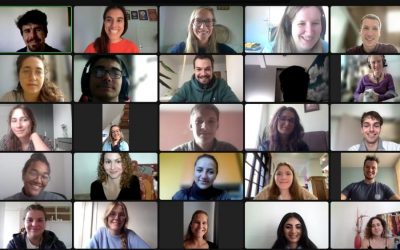 We at Znanje na djelu are proud to have participated in a great kick-off event of the Young Climate Professionals project, as partners to THE CIVICS Innovation Hub and Sofia Platform. 30 young people from 9 European countries, participated in this first of four... 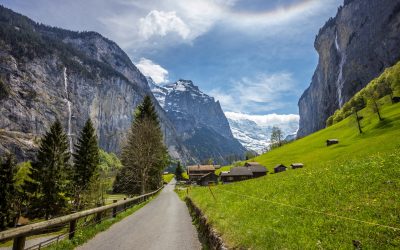 Every year, international stakeholders from science, politics, business and culture, and hundreds of young scholarship holders from Europe and beyond meet at the European Forum Alpbach in the Austrian Alps. This year, the Forum took place from 21st August to September... 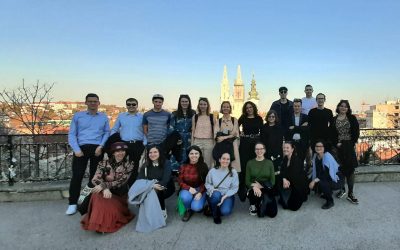 From 23-25 March 2022, StartNet Europe partners were able to meet face to face for the first time in over two years. The 6th StartNet Europe Network Meeting was organized in Zagreb by StartNet coordinators at Goethe Institute Brussels together with the local StartNet...